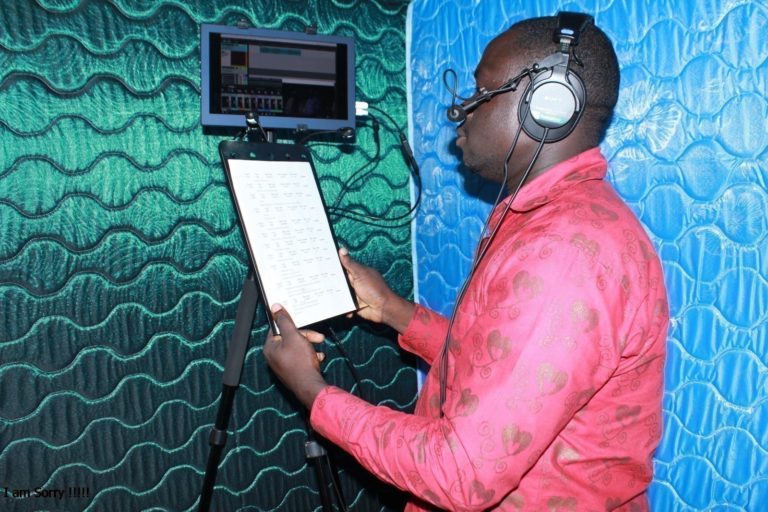 Language changes continually, and television, as a social institution and powerful technology, creates new discourses, new modes of language use, new forms of translation, and new forms of communication between communities with different linguistic abilities. This has led to the flourishing of translation or “language transfer” in the form of dubbing, subtitling, and voice-over.

Vineyard Media & Training Services partner with Christian media organizations to dub foreign films into local languages for a “local” audience. When we dubbed foreign languages, the translation of the original dialogue is carefully matched to the lip movements of the actors in the film.